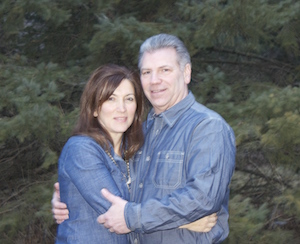 was born in 1960 and reared in a Roman Catholic home. It was during his teen years that he became rebellious to his parents and was immersed into a sinful life of drug addiction and crime. After an almost fatal drug overdose, Tom’s mother, a new believer, prayed that God would allow him to live and save him. God answered her first prayer immediately, and the second about two years later. At the age of 22, God graciously saved him from a sinful life of drug abuse. Sensing the call of God to preach, Tom began formal training at Bible College and later Seminary. Tom met his wife, Laura, during his time at Bible College and they were married in August of 1986.  He was ordained in ministry November 1991 and was ministering full time February 1992. Both Tom and Laura are both of Jewish descent. They have 8 children, three who are married, and they have two grandchildren.

was born February 1964 and by the age of six both her father and younger sister were killed in two separate car accidents. In the process of these tragedies Laura’s mom was saved and remarried a Christian man. In spite of having a Christian home, Laura was angry with God for taking away two special people in her life. Her heart’s desire was not toward spiritual things. It was in her high school years, and due to various circumstances Laura and her family moved to a new location and began to attend a new church. God used the preaching and teaching of His Word to convict Laura’s heart of her need for a Savior. Laura saw that she needed her own faith and not that of her parents. One night she then received Jesus Christ as her Lord and Savior! She began to have new desires and goals in her life to serve the Lord which led her to attend Bible College.

Exalting the Savior, Evangelizing the Sinner, Edifying and Equipping the Saved, Engaging the Servants 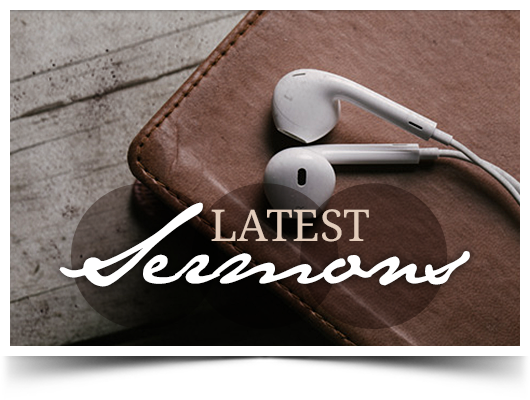 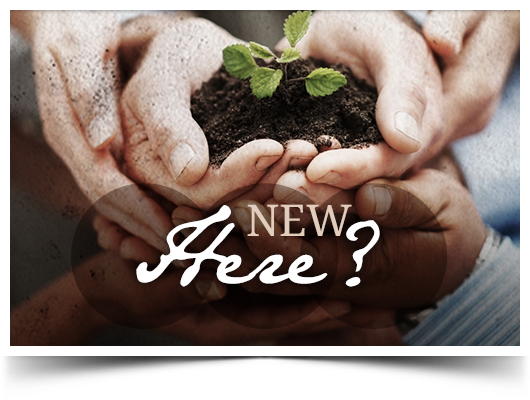 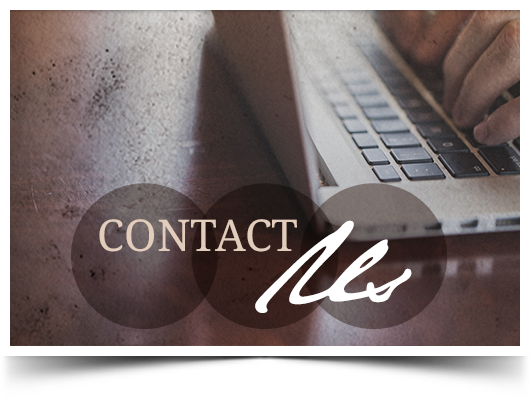 Are you looking for a Bible-believing, Bible-preaching church in the Mequon, WI area?

We'd love to meet you soon!